God sure has been unimpressive lately, hasn’t he?

Imagine that: we discover the scientific method, documentation, and recording…and the miracles stop coming our way.

Maybe back then he just needed the practice. After all…. 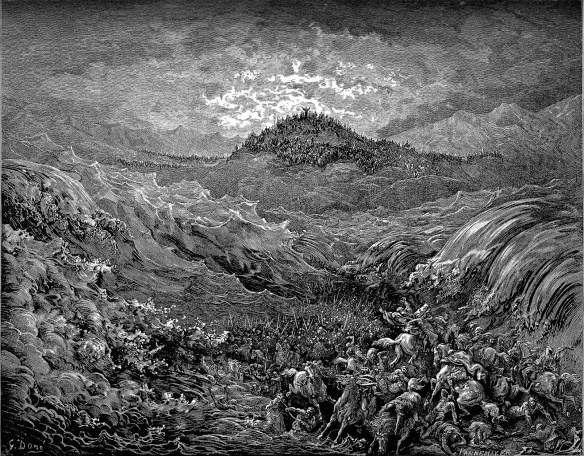 He was going around carving entire highways into seas with enormous walls of water rushing up on either side, only to drown a massively huge army in the nick of time. 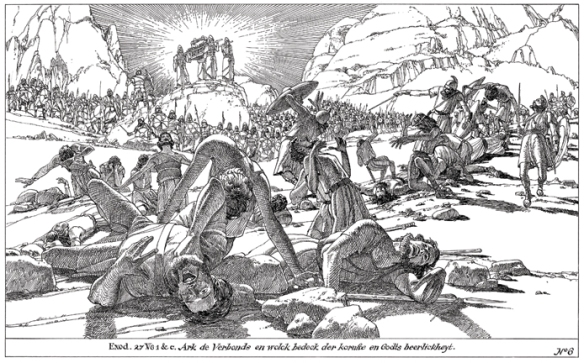 Then he went around, slaying entire armies with simply the presence of his eternal light while they writhed in agony on the ground, cursing the fate that they were born in the first place. 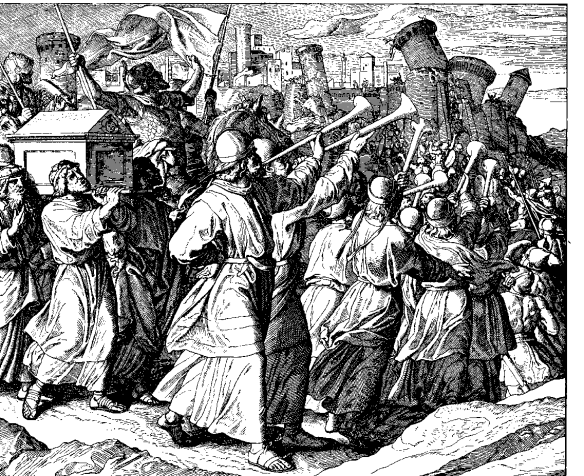 And then he was able to make the walls of a vast city-state come crashing down merely by the sound of some ram’s horns because they were calling out his name and will.

Well, there isn’t much of an encore. It’s more of a “period at the end of a sentence” – if that, because it can pretty much be explained by science, medicine, biology, and chemistry. But…let’s see if you’re just as impressed anyway: 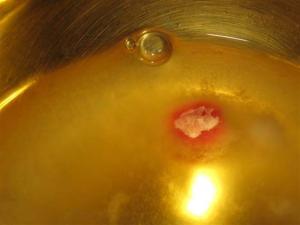 What the fuck is that???

What it is is bacteria on a communion wafer which turned red in water so, of course, some think it’s a miracle.

I know, I know, the standards that people appear to hold God up to in his declining years appear to have slipped…a lot.

Poor God…maybe he’s just getting too old to go around whacking people on the heads left and right, reshaping entire vast bodies of water, and crashing down enormous stone walls. Perhaps he needs a break because his repertoire has become thoroughly unimpressive.